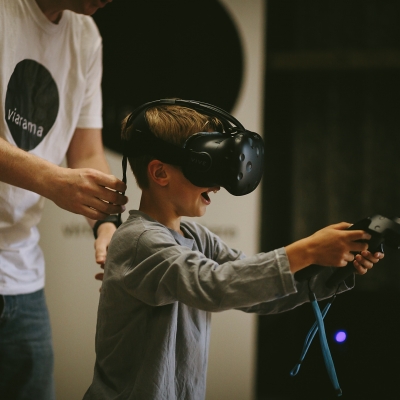 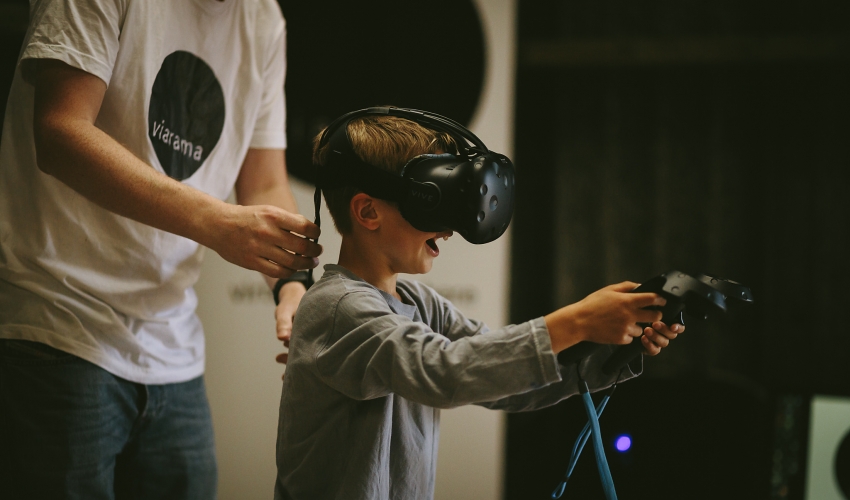 The Granton Primary School Virtual Reality Project was delivered by Viarama in partnership with Spartans Community Football Academy (SCFA) and Places for People (PFP) to two groups of students, one of which focused heavily on previously excluded young people who experienced a diverse range of issues including learning difficulties, mental health issues or having suffered one or more adverse childhood experiences. 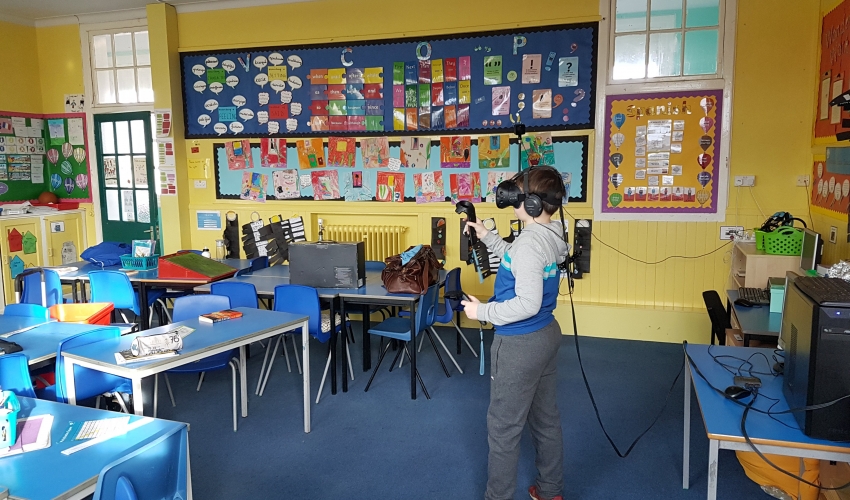 How did the project develop

Using Viarama's VR technology and expertise, the content was curated specifically for pupils and each session was tailored to the individual student depending on their interests, confidence and technical abilities. It the morning sessions, the project worked with 12 pupils selected especially due to their life experiences and circumstances, and in the afternoon sessions the general school population participated. The project began with two main focal points which looked to work with the young people in both a psychological and technological aspect in order to develop key enterprise skills by building trust and rapport with pupils and introducing the concept of VR technology to pupils - many of the young people were nervous having never experienced VR on this scale.

What did pupils gain from taking part in the project? (Impact)

How effective was the project? (Outcome)

The dual approach of simultaneously gaining the young people's trust and also introducing this new technology worked well. Great care was taken to ensure the initial experience of VR was relaxed, pleasant and free of pressure - by discussing beforehand the type of experience they were about to encounter, students understood that they could stop at any time if they found the experience to be unpleasant. The situations young people could be involved in ranged from flight simulators, Egyptian pyramid exploration and travel through the human body to expeditions to the Moon on Apollo 11.

There was a 100% positive response from pupils, with them all reporting to be in a better psychological space - it's appropriate to suggest that VR played a significant role in the improvement among the group.

Some key developments among these pupils were that those exhibiting very low self-worth began to believe in themselves to a greater extent; key enterprise skills including resilience and problem solving showed marked improvement as did their individual wellbeing and willingness to learn.

Pupils were able to improve upon their self-expression through working with VR, some were also more able to express attitudes to problems by creating them in a life-size form.

Several young people who had been identified as lacking in confidence would become agitated if asked to follow instructions in VR or solve problems. These pupils were supported closely and were gradually encouraged through showing that mistakes are okay to make, and that by trying different methods, the end result could be reached.

A member of the group who had previously struggled to make friends, eventually found Minecraft in VR to be profoundly relaxing. He started to speak during the sessions openly, for the first time. Previously he mainly remained silent or monosyllabic but during his first session in Minecraft, he started saying, 'I feel calm'. Soon he was speaking about what he saw, what he wanted to see, and what he wanted to do, before, during and after his session.

The response from both groups was overwhelmingly positive.

In the first group which was made up of the general school population, positive reactions occurred in every instance with feedback that participants would like to try it again, were excited by having participated, were able to visit former homes after immigration to Scotland, gained an interest in a new topic, expressed an interest to develop, code or produce VR content. The session helped staff to understand what pupils were experiencing and encouraged feedback among staff and pupils.

For group two, outcomes focused on pupils' sense of wellbeing. Pupil temperament after each session of VR was tracked via simple surveys. This was done throughout each session with young people encouraged to speak freely and from this, a hugely positive outcome was displayed as a result of the project.

We have seen first-hand in our work with children with additional support needs, that for pupils, the positive effect of being in a VR world cannot be overstated. For the first time these pupils find themselves in a world that makes sense to them, a world they can understand, and, crucially, a world they have control over. This feeling of agency is vital, and the importance of this cannot be overstated. Furthermore, and while much more study is required, this feeling of increased agency seems to transcend the virtual world to have a positive effect on the real world too.

All members of this group showed considerable improvements throughout the sessions. Engagement in learning across both groups, saw anecdotal improvement. 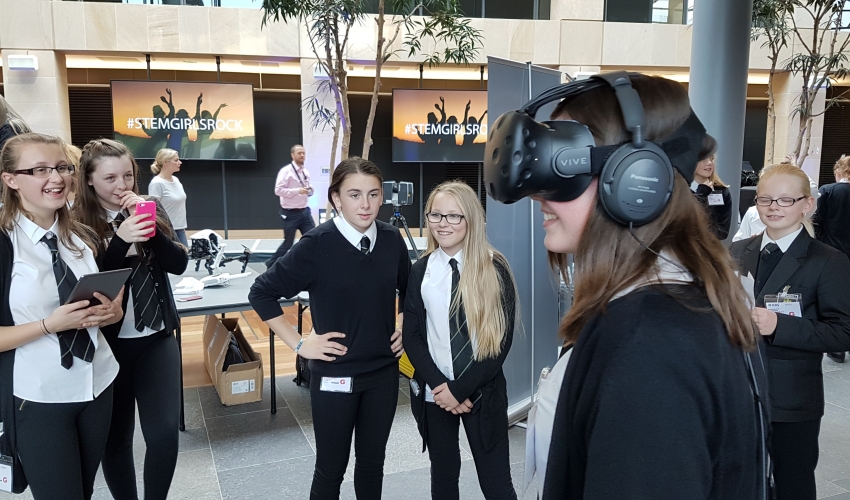 Is the project sustainable?

How do you see it developing in the future?

Billy Agnew, Founder of Viarama said, "This project represents the first use of VR in education and is also the first time the technology has been used to benefit children with additional support needs in the UK. The project has broken considerable new ground in this area and it is essential, given the response of the pupils, that the project should continue.

Viarama is very keen to expand its work with Granton Primary in partnership with GPS, SCFA, and PFP. We have taken steps to begin to create VR applications which we will utilise at the school to address specific areas of education where we believe VR will be particularly effective. In addition to this we have taken delivery of six new VR headsets which will be used as part of a larger community project upon our return to the school.

There is clearly a need for more in-depth research to be done on the efficacy of providing VR to pupils generally, and specifically for pupils with additional needs. We are currently exploring options with universities in Scotland to allow this research to be done and we hope that this project can start in the near future." 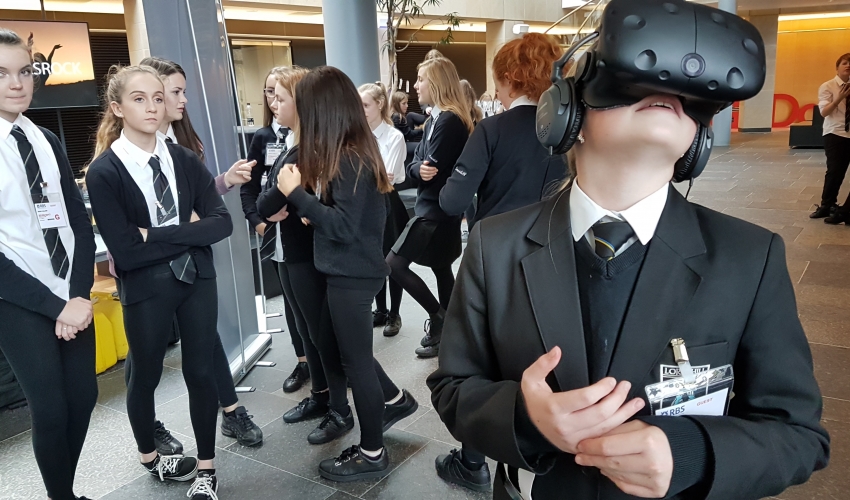 Did you incur any costs?

Considerable investment from all parties was required, first to create the project and second to keep it going. Currently all of Viarama's work in schools has stopped due to Covid 19. 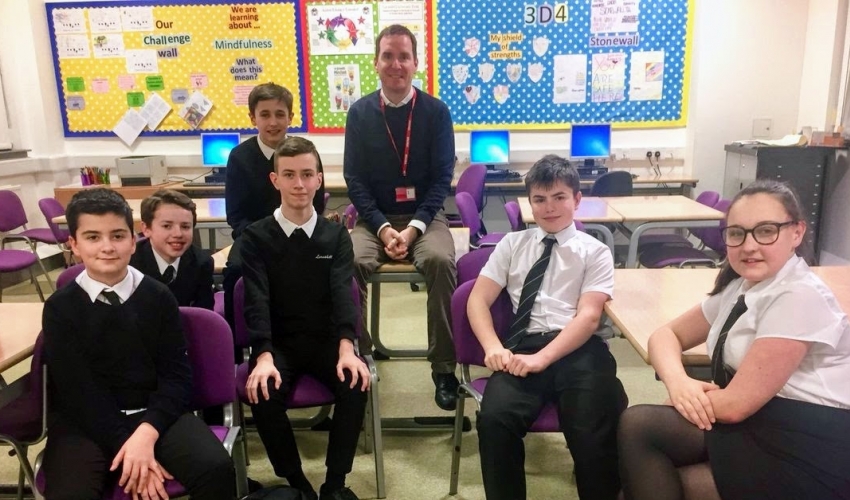 Did you get other organisations/partners involved?


Contact Viarama to find out how we can help you. 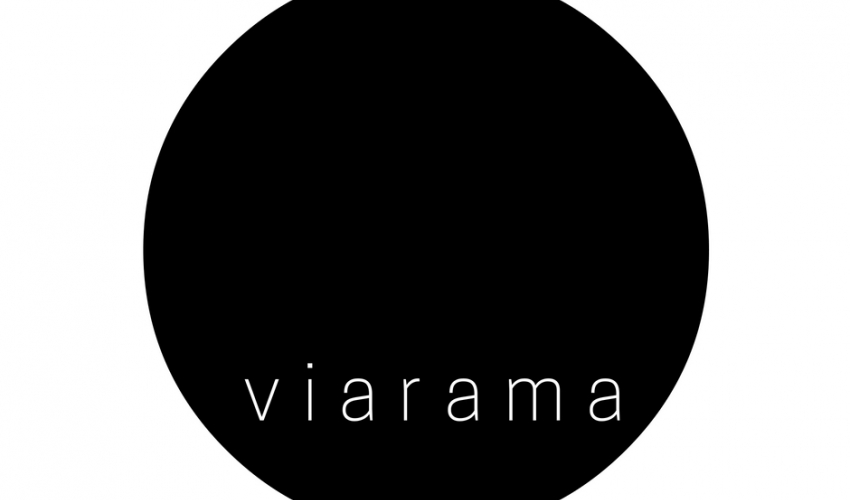