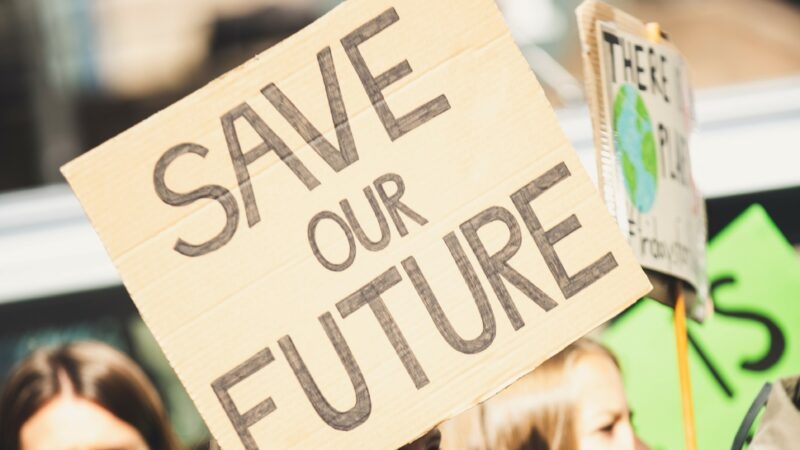 Callout to all schools in Scotland, Forgandenny Primary School in Perth and Kinross are looking for your help!

On December 10th, Human Rights Day, they will be holding a virtually linked day of action with the aim of promoting the idea of combating climate change.

The idea came about from the pupils' interest in the climate change action in the news at the moment and the whole event will be promoted and co-ordinated by the P6/P7's at Forgandenny Primary School.

The aim is for people to co-ordinate some kind of action to happen around 11am (but you can get involved at any time during the day) that can then be shared with other schools taking part in the day using social media.

Would pupils in your classroom be interested in organising something? Maybe you have an eco-committee who would love to get involved?

How do I get my school involved?

Want to join Forgandenny's day of action? To join the movement all you need to do is tweet "We're in" with the tag #weevoicesbigactions at @ForgandennyPS.

Forgandenny will be retweeting and replying to any school joining them and have also set up a MS Teams for schools and practitioners to share ideas and inspire!